Glassworks has appointed Chris Kiser as executive producer and new business director for its Amsterdam office. Originally from Texas, Kiser has 15 years of industry experience in high end production, post, visual effects, CGI and design for projects in broadcast, digital, long form and emerging technologies. Having previously worked in New York, Portland and Dallas, he has overseen globally acclaimed projects as executive producer at The Mill and head of production at both Psyop and Click 3X.

Alongside work with leading creative agencies and brands, Kiser has also contributed to feature and episodic content, most recently collaborating with the Coen Brothers on their 2018 Netflix film, The Ballad of Buster Scruggs.

Kiser said about his move, “Glassworks has a great reputation as creative leaders and innovators. I’m thrilled to join the team and expand our reach within the European market and beyond. With three diverse offices (Amsterdam, London, Barcelona) under one global brand, Glassworks is well positioned to support a range of needs and bring a unique creative voice to every project we touch.”

In his new role, Kiser will apply his expertise to help build on the company’s existing client relationships, expand new business developments and work alongside Glassworks’ lead artists to consistently strive for high end creative solutions.

This latest hire continues the office’s growth and expansion of its leadership team, with recent promotions of Anya Kruzmetra to chief operating officer and Kyle Obley to head of 2D. 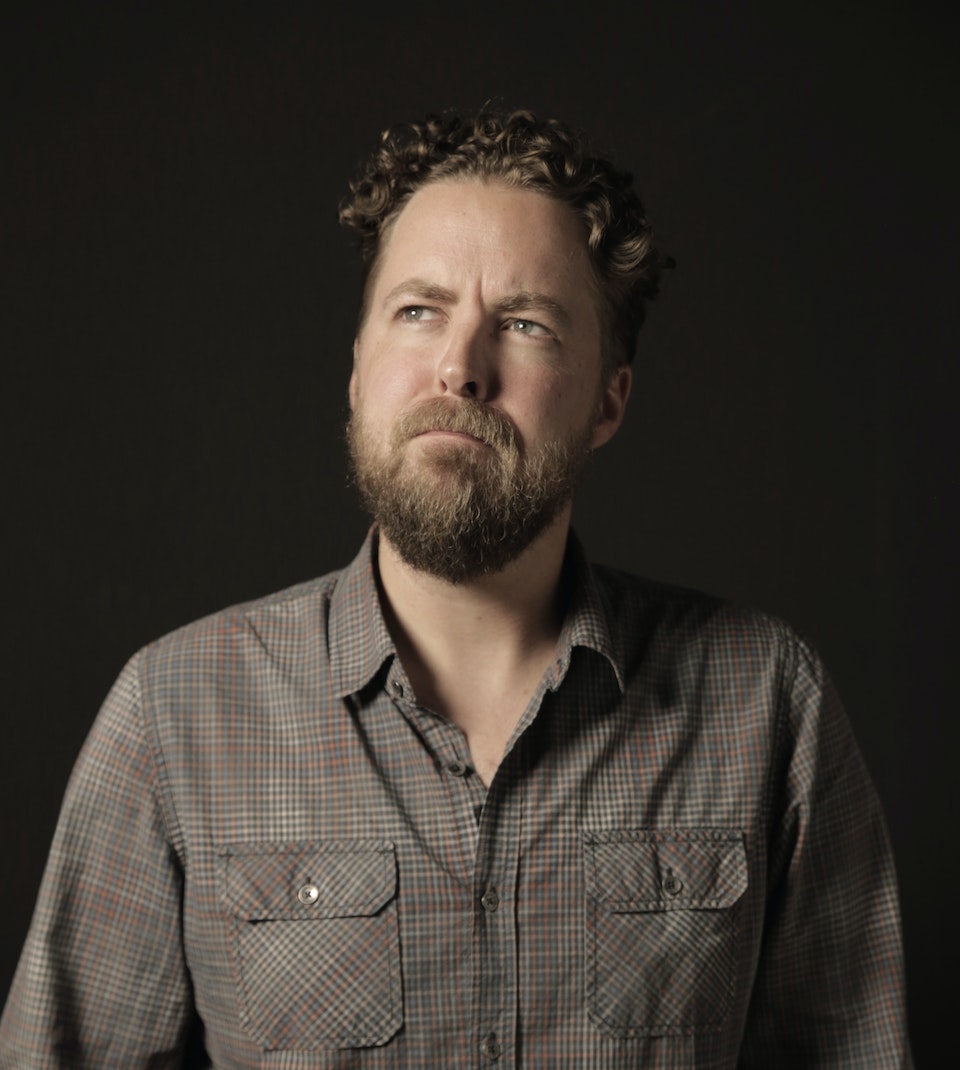