We are thrilled to share the news that Black Mirror has won a second Emmy!

The prestigious Emmy for 'Outstanding Television Movie' was awarded to the groundbreaking Netflix interactive film ‘Bandersnatch’ where viewers are given the opportunity to make choices affecting the storyline.

The film contained 250 visual effects shots and as sole VFX vendor Glassworks worked in close collaboration with the director David Slade and the team at House of Tomorrow to deliver the dark immersive vision for this game-changing Netflix interactive episode. 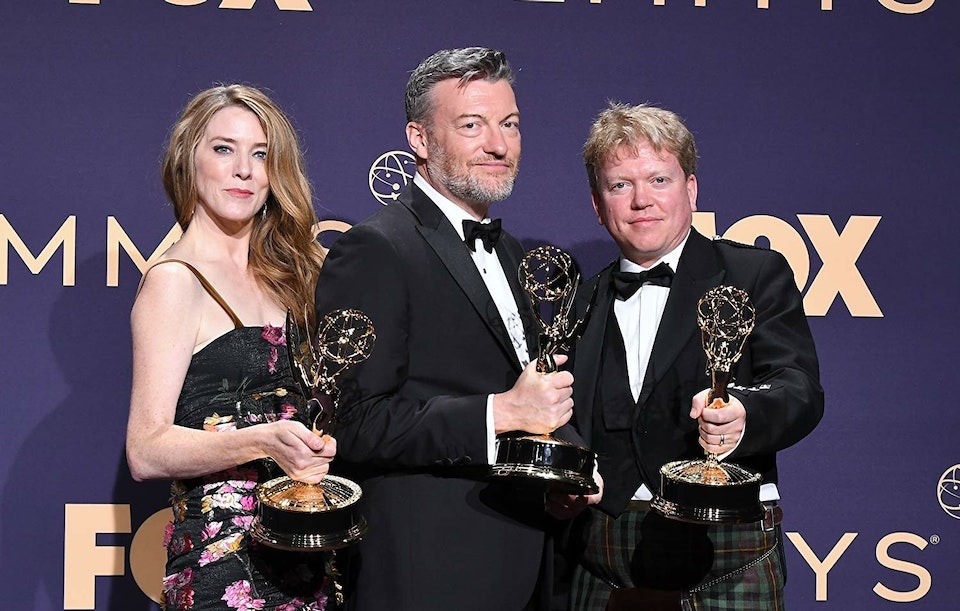