The critically acclaimed interactive episode of Black Mirror has been Emmy nominated for; Best TV Movie as well as Outstanding Creative Achievement In Interactive Media Within A Scripted Program.

Glassworks worked closely with House of Tomorrow as sole VFX vendor on this episode and we couldn't be prouder to share this news. 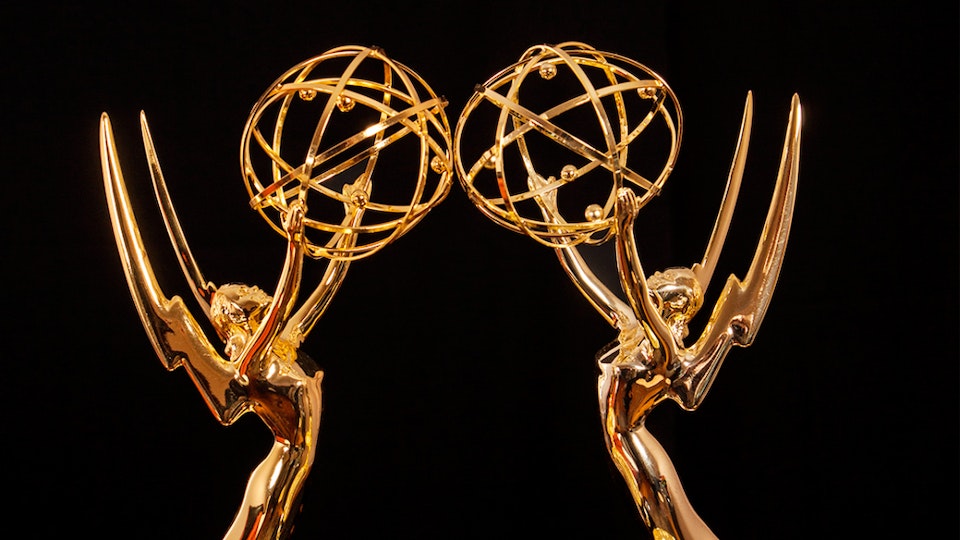