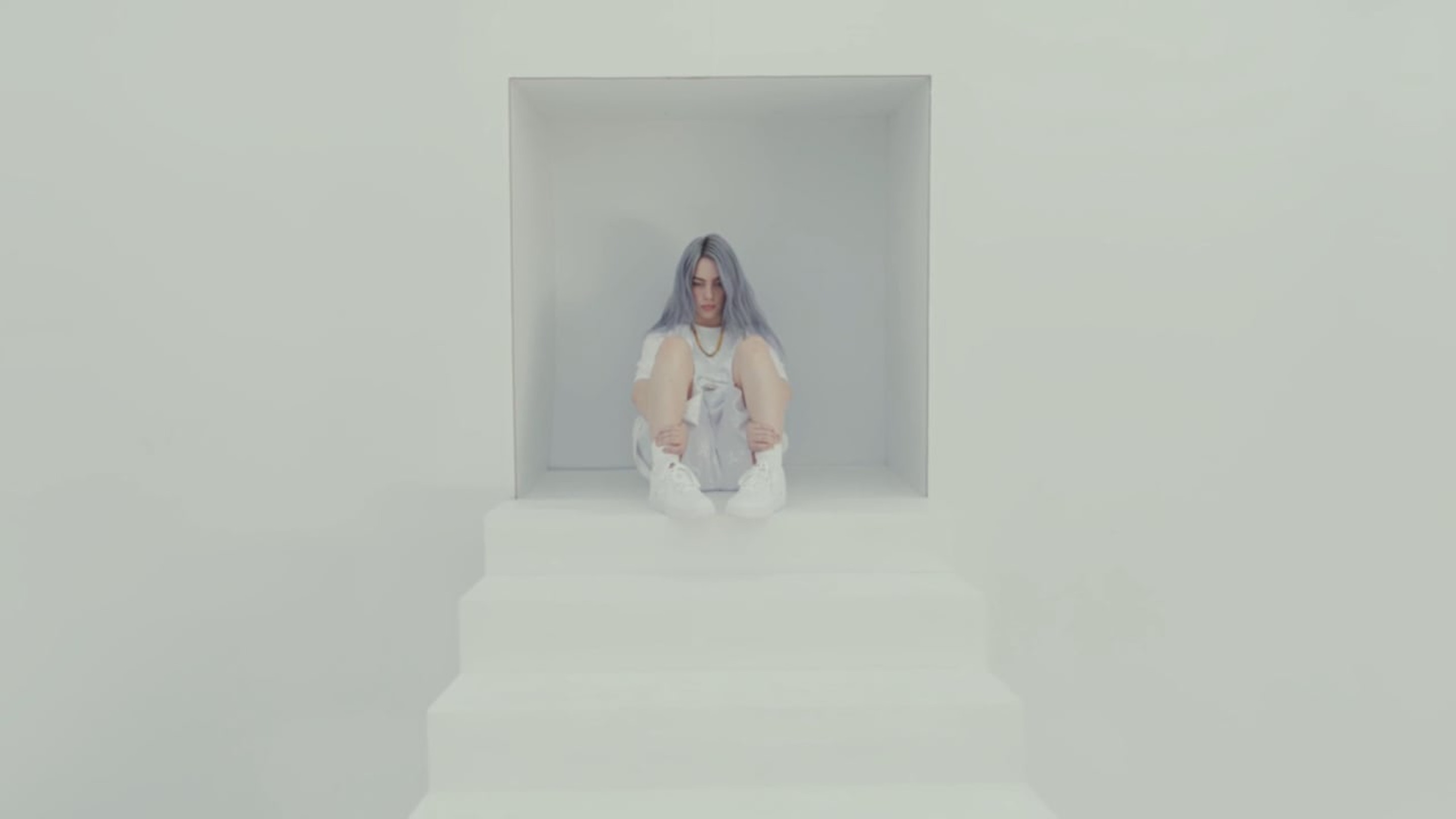 A story of suffocating love.

Henry Scholfield’s latest work for singer Billie Eilish sees the Caviar director collaborate once again with Mosaert (Paul ‘Stromae’ Van and Luc Jr Tam) on the concept. The film sees Billie with a boy in a choreographic narrative of unrequited love in a minimalist space that ebbs, flows and eventually engulfs him.

Scholfield comments, “It’s a story of suffocating love, so we had this idea that the room itself is like an extension of Billie’s subconscious, an echo of her own emotions. Shivering in tender moments or lashing out in the pain of rejection and eventually conspiring to hold him hostage.”

The majority of the effects were captured for real, with a combination of in camera techniques and VFX where necessary. The director notes that, “It was important for us to have as much of the mechanics and movement of the space happen in camera in order to make the relationship between them and the space more tangible. Of course there was some ‘enhancement’ especially with the sinews that bind him at the end.” Source: lbbonline.com