Glassworks are very proud to have created the VFX for the new Black Mirror film; ‘Bandersnatch’. 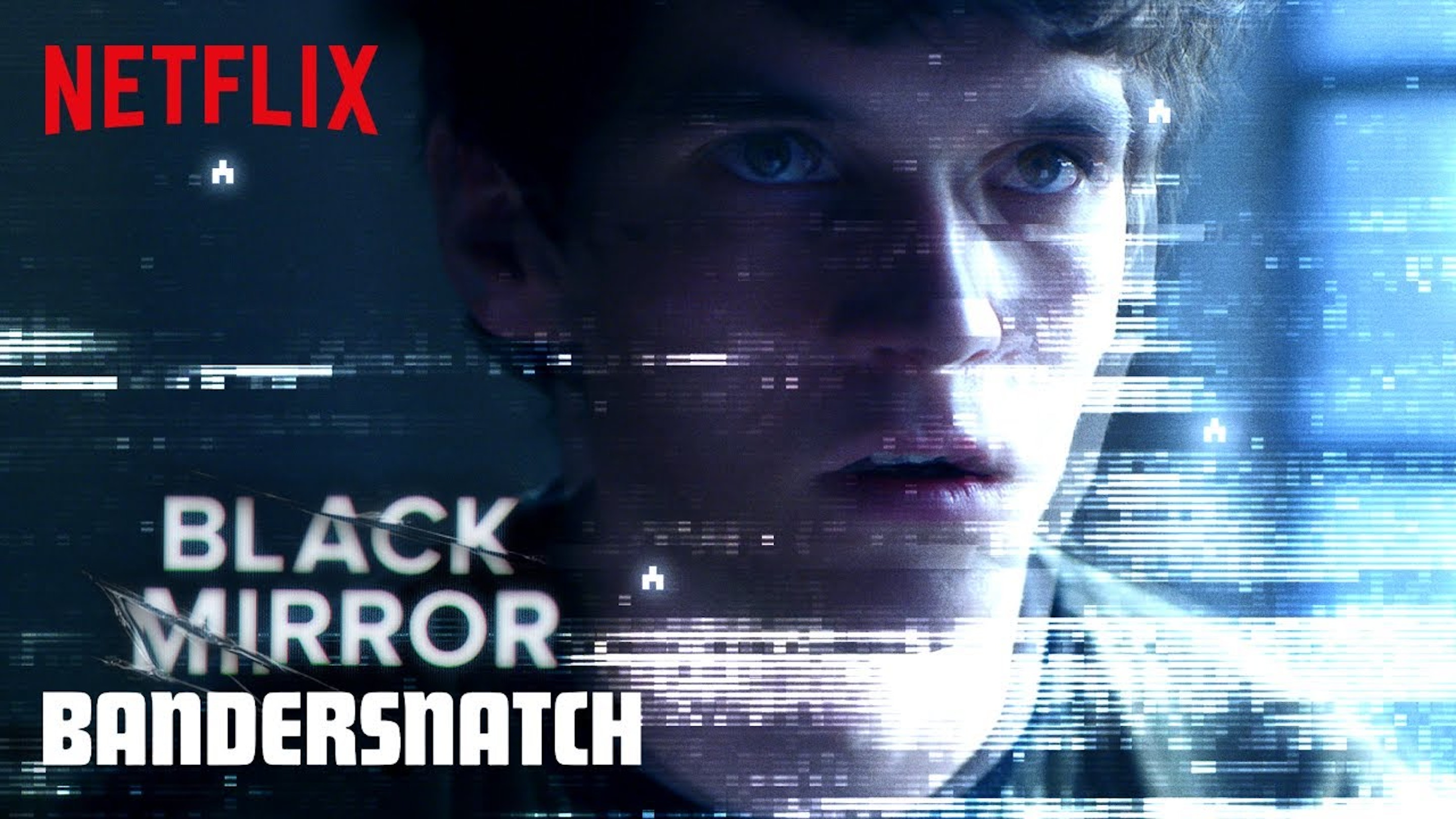 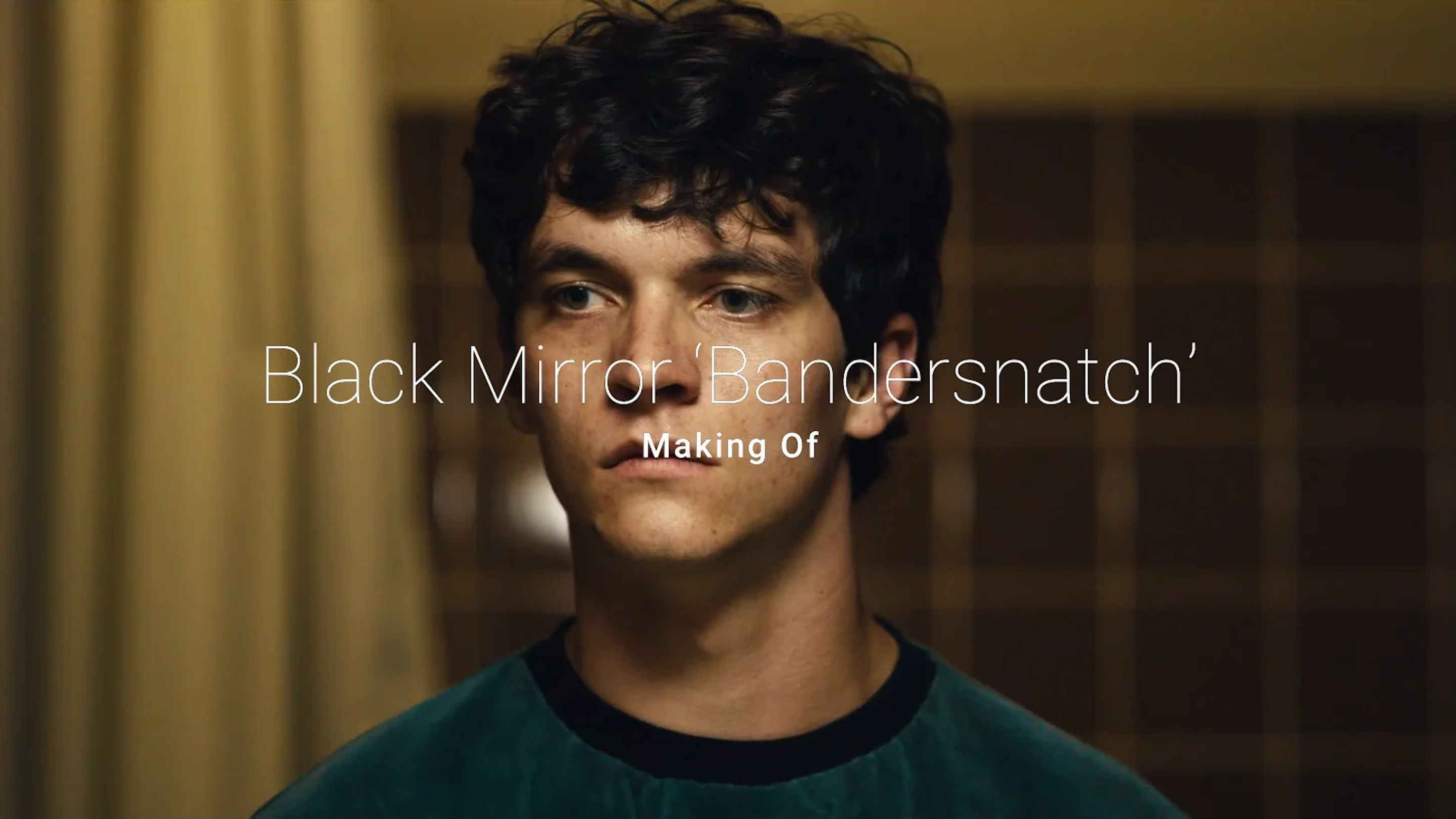 Glassworks was involved in the very early R&D stages of the Bandersnatch project - collaborating with the production team at House of Tomorrow at the very beginning meant that we became engaged with the project as it developed from script to final film. Since scenes were shot several times with various outcomes that could be explored multiple times during one viewing, careful consideration was taken for all aspects of continuity. For the story to flow seamlessly across the variations of timelines, the scripting and production planning had to be executed with great precision.

With the episode containing over 250 visual effects shots, some of the bigger VFX sequences which were contained within their own story timeline brought some exciting challenges. The mirror sequences were shot with 3 x Arri 65 cameras which were synced together and the footage was then used to build Stephan's 3D reflection emerging from the mirror. The bathroom film set was actually two identical rooms, one in reverse with removable walls and was created to look like the 80s and then redressed for the 70s. The VFX requirements on this section on the shoot schedule were quite significant and so the Glassworks VFX team had to be confident of the technique used and very quick to react to changes. The shoot timescale was tight, but due to the detailed planning and testing, ended up being a great success.

Throughout the film, Director David Slade wanted to stay true to the various eras portrayed, so the scenes based in the 70s were captured on 35mm film, the news footage was shot on 16mm and the Game Review studio coverage was shot on old PAL Tube cameras. The VFX had to also be crafted to stay true to the period so visual effects were heavily leaned on to match cathode-ray tube screens with PAL content embedded into scenes which were then brought together with the real televisions captured in camera.

"We’ve been involved in the VFX on a number of seasons of Black Mirror and to now be part of the team winning two Emmys and receiving a BAFTA nomintion for the critically acclaimed ‘Bandersnatch’ makes us feel really very proud." - Duncan Malcolm, VFX supervisor at Glassworks.