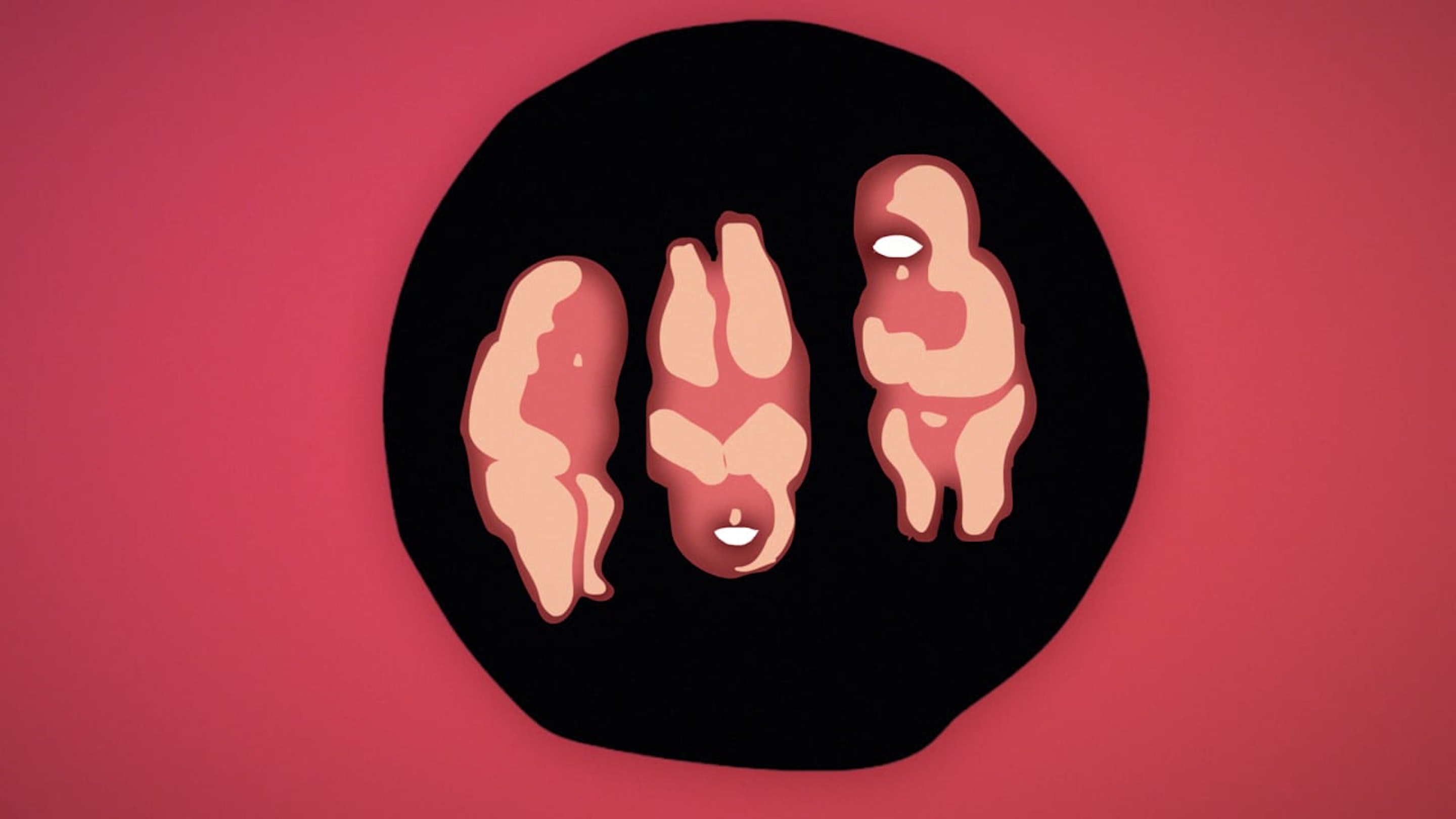 'The One Eyed Creatures'

Hugo Rodriguez scripted an adaptation of the Cyclops and the Mythology stories; CICLOPE - THE ONE EYED CREATURES, of where it came from and how it came to be.

Inspired by the tale about Gaia and Uranus, and the union between the earth and the sky, ultimate in the birth of three brothers. Rodriguez’s narrative of events start from the ‘beginning’ alluding to the conception, birth, showing the growth of the three cyclops to then developing into ‘makers’ and ‘craftspeople’ as the mythology text perceives.

With seven months in the making, Rodriguez designed and develop the concept with a short animated version ready for the Ciclope Latino festival produced earlier in the year. Sound design by Minor Crime.