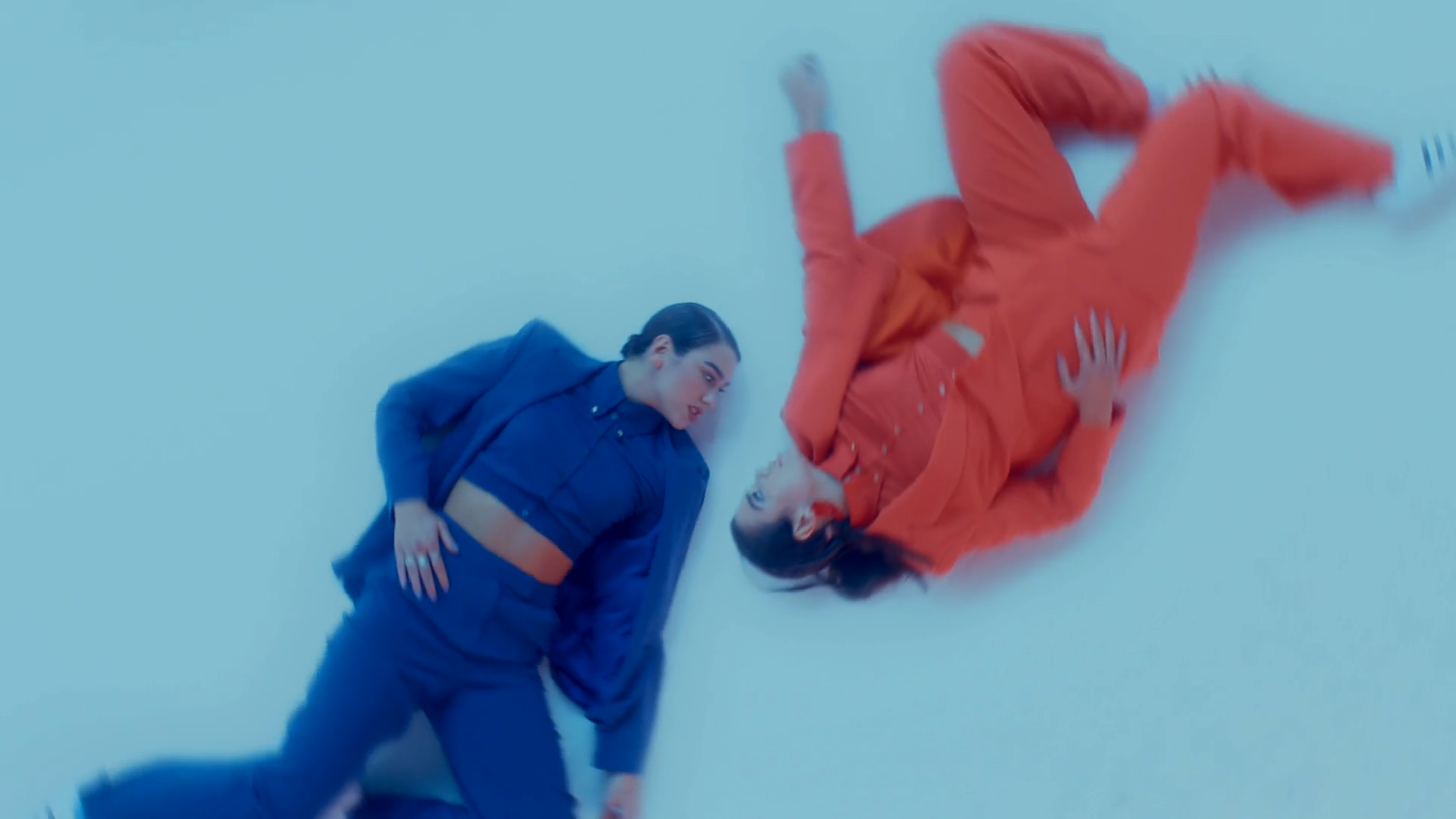 "IDGAF" by English singer Dua Lipa was released to contemporary hit radio in the United Kingdom on 12 January 2018 as the album's seventh and final single. The song reached number one on the Irish Singles Chart and number three on the UK Singles Chart, as well as number 49 on the Billboard Hot 100.

This music video directed by CAVIAR's Henry Scholfield received a nomination for Best Choreography at the MTV Video Music Awards 2018 and won 'Best Pop Video - UK' at the 2018 UKMVA's.