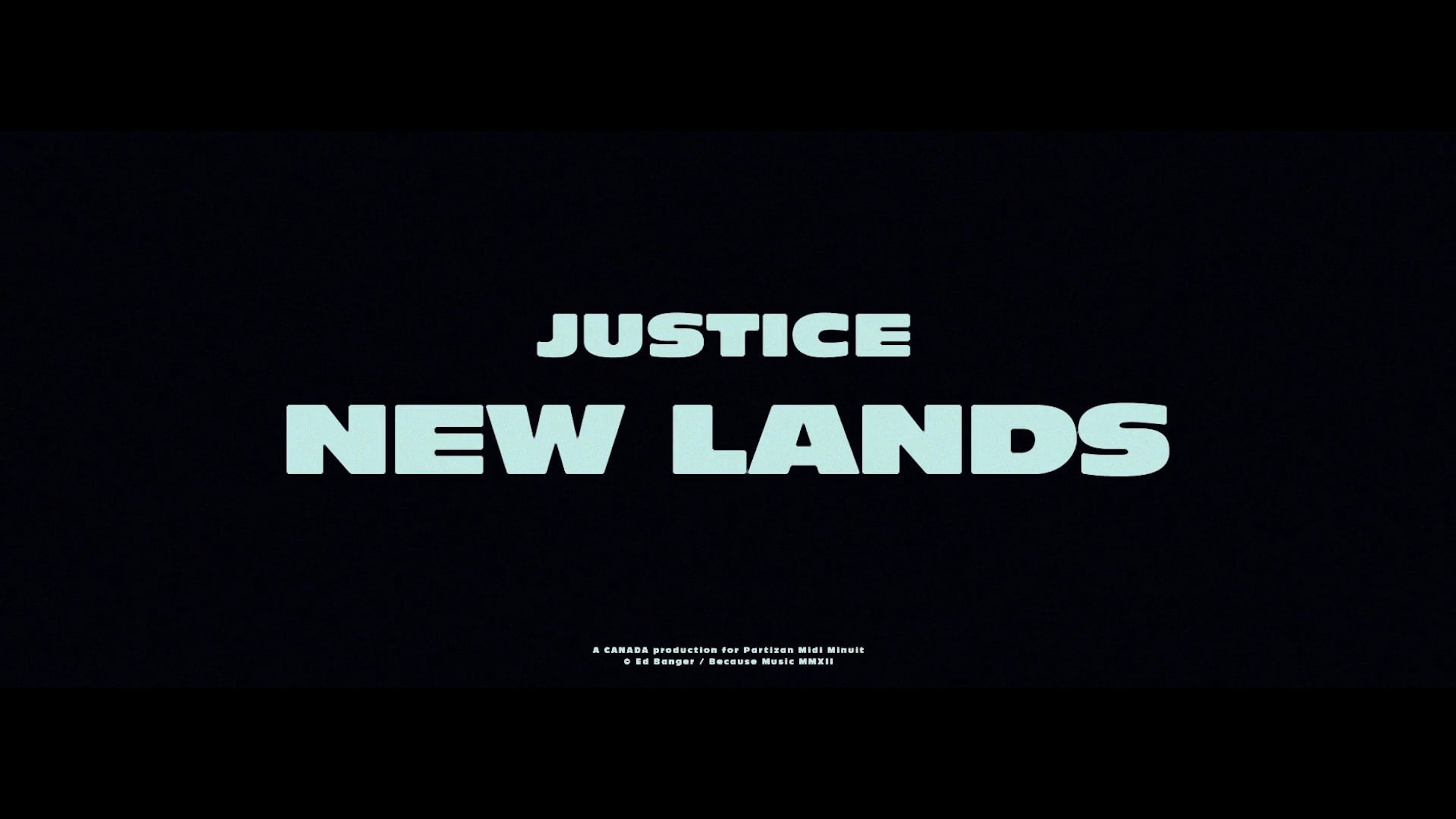 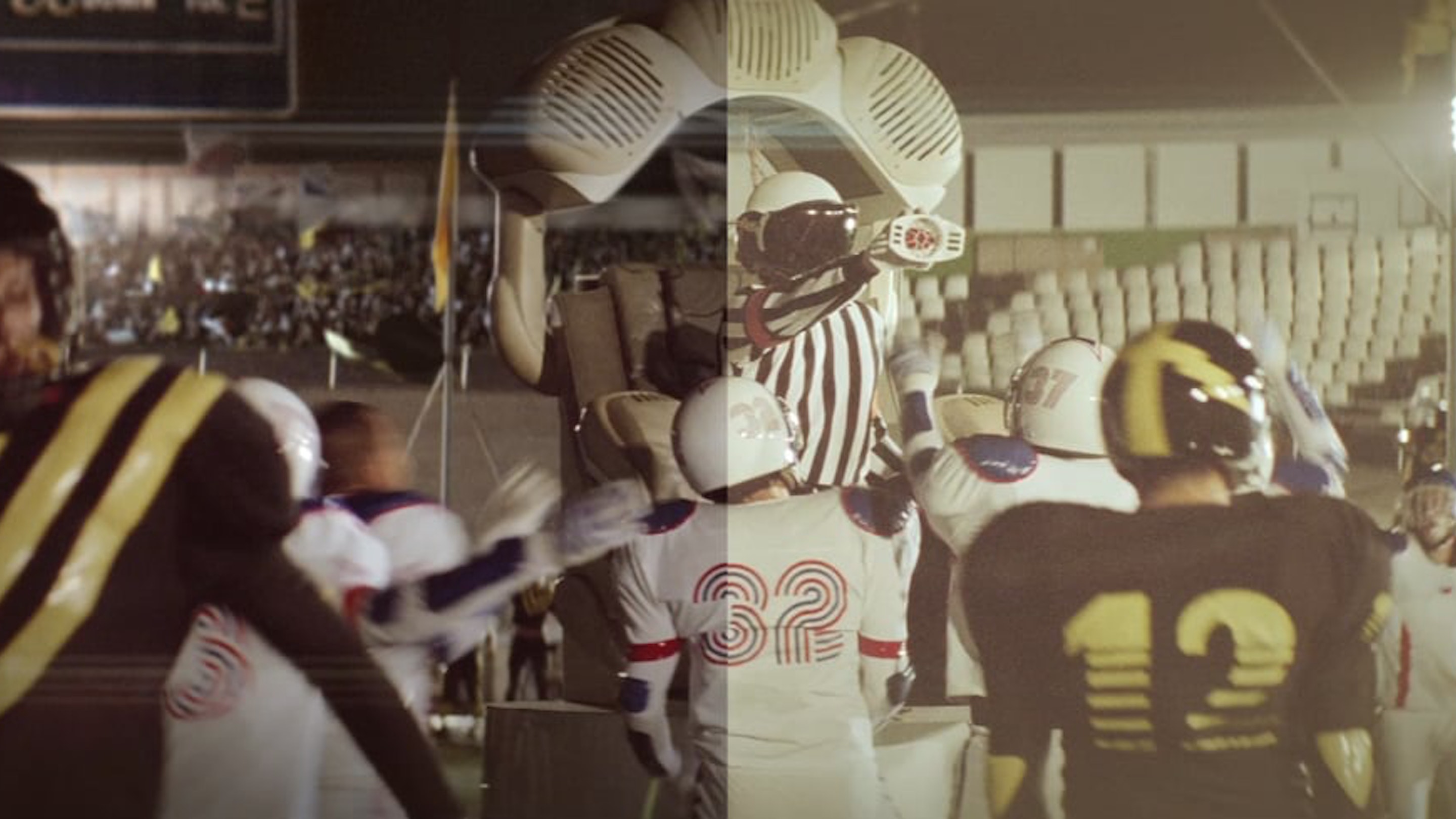 The first step was for our incomparable colourist, Ben Rogers, from Glassworks London, to grade the piece. Having Sohonet allowed us to send the material directly to London without using hard drives and facilitated the process significantly between both offices.

In terms of 2D work, due to the lack of extras during the filming, the majority of shots of the stands had to be rotoscoped. This work demanded a lot of precision and patience. The use of anamorphic lenses in the filming made the tracking and compositing of each shot quite difficult. The rain also contributed to the complication of the composition; the integration of the crowd into the rain, for example. However, on the third day of the shoot it did rain, and so the opposite case arose, as the team had to erase all of the rain. These kind of unforeseen complications doubled the work demanded of the 2D team.

The 3D team had the task of creating the crowd, as very few extras were used in the filming. In the majority of shots, wide as well as close-up, the people they had created were integrated into the few real extras, a combination which worked perfectly. They also added elements like flags to the stadium, which helped to bring credibility to the scene as a whole. With a concept as an aid, they were also able to generate all of the accessories which appear on the canons, to make them more realistic and give them more of a presence. Lastly, they created and replaced the balls, as well as adding the particles which fly off them in movement.

Xavi Tribó, our Head of Technology and leader of the division Xavi’s Lab, developed a software through openFrameworks which was used for the helmet of the main arbitrator, as it is capable of identifying the players and generating a polygonal vision of them through the use of GPU.

Managing the 202 shots and coordinating the team of 13 people in a limited amount of time was far from easy, in fact presented a huge challenge. Because of this it was decided that interactive planning would be used, which with the impeccable organization of our producer Joan Amat, allowed him to have the project under control from start to finish.

One of the most relevant factors of the whole project was to be able to reach all of the expectations that the client hoped for, within the time allowed. This would not have been possible without the great teamwork carried out in our offices during this time.

With the support of
Red Bull Media House