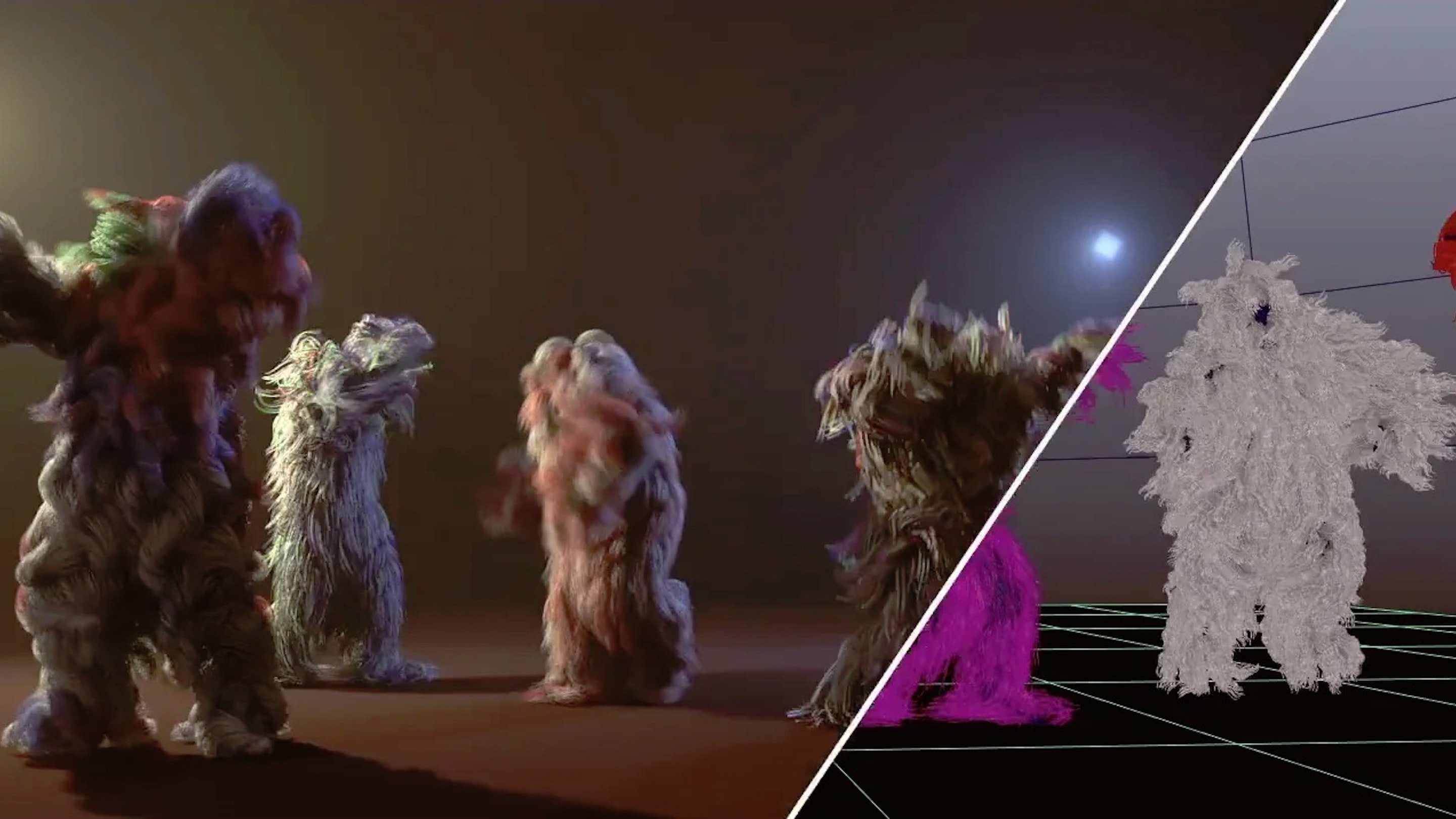 Tomorrowland - 'Infected By Music' – Making Of

The vibe of Tomorrowland

One of the world’s largest electronic music festivals Tomorrowland, Anheuser-Busch InBev has launched ‘Infected by Music’ - a cross-brand global campaign to bring exclusive music experiences leading up to and during the Belgian edition of the festival (July 22-24) and reaching consumers all around the world.

At the heart of the global campaign is ‘Infected’ – an original song and music video made exclusively for AB InBev’s Tomorrowland partnership in collaboration with globally iconic Dutch DJ and producer, Tiësto, and LA producer and DJ, JAUZ. The 3-minute ‘Infected’ music video aims to get people fired up for Tomorrowland, and allows those around the world who can’t be at the festival in Belgium to get infected by music.

Created by Wieden+Kennedy Amsterdam, the campaign and music video are inspired by the inherently infectious music of Tomorrowland and the transformation that happens to consumers when they are immersed by the energy of the festival’s experience and become infected by the music. Created in partnership with Canada, the music video sees people at the festival spark an epidemic of love and dance, as they transform into colorful furry creatures who eventually take over the world. Creatures who only want to dance, be their better, furrier selves, and infect the globe with the vibe of Tomorrowland.